We doodle, we fiddle and we play. Here are some stuff from our sketchbooks... 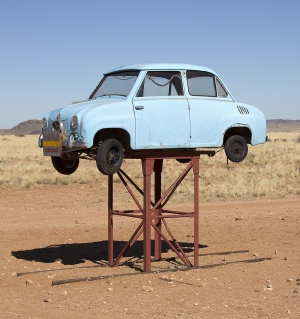 Photos of Alexander Bay where I grew up. And also on the way - Norhern Cape, Port Nolloth and new year's day in McDougall's Bay.
Gallery below... 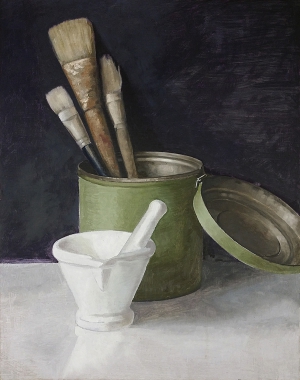 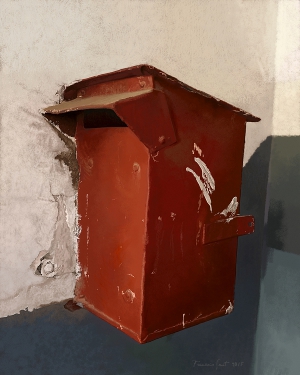 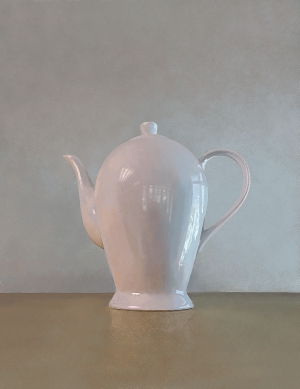 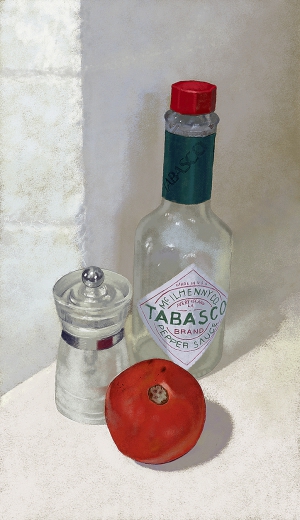 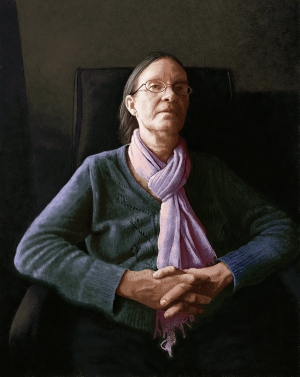 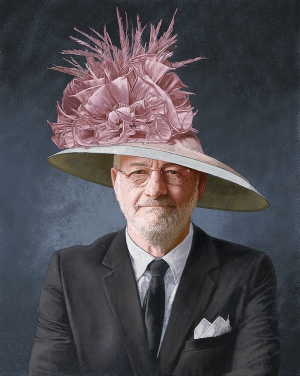 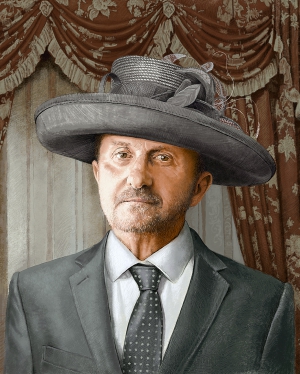 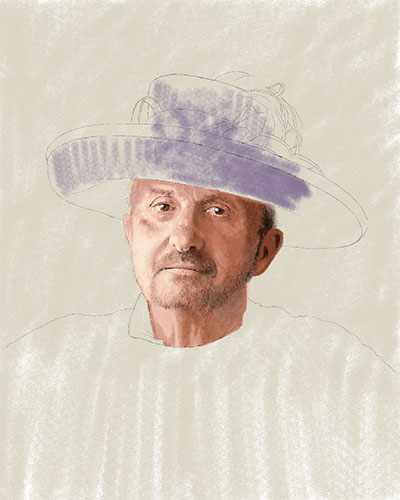 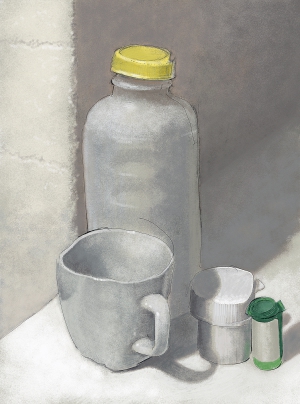 This is not a Ripoff 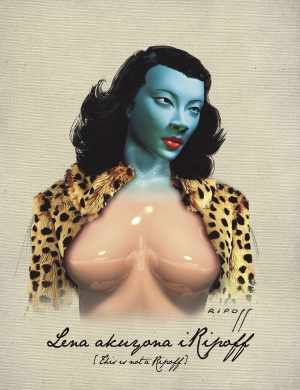 The article, titled The Tretchikoff Conundrum and written by Karin Preller, took a look at the critical response in the media and the art world. Here is a short excerpt:

"Humour is a feature of many reviews, mainly as a vehicle to express extreme distaste. Pollak describes Tretchikoff's animal paintings as "riddled with paralysis"; the portraits as evidence of "his mortician's brush imbuing every sitter with rigor mortis"; his technical ability a fallacy "to be viewed with the gravest suspicion" – grass looking like "fried parsley", fur "as tough and abrasive as a new doormat". The list goes on, but Pollak's conclusion is that Tretchikoff's work remained "static and intellectually null".7 In a review on ArtThrob Sean O'Toole focuses on the hype of opening night, eventually linking the work with the sugary snacks on offer: "The painter is really a pastry chef. His specialty is cupcakes and alluring tartlets. I pause in front of a marshmallow that pretends to be a layer cake. It is nominally a still life."8 On a more serious note, O'Toole finds the work "beyond criticism", implying that any kind of critical academic rereading of Tretchikoff would be pointless." 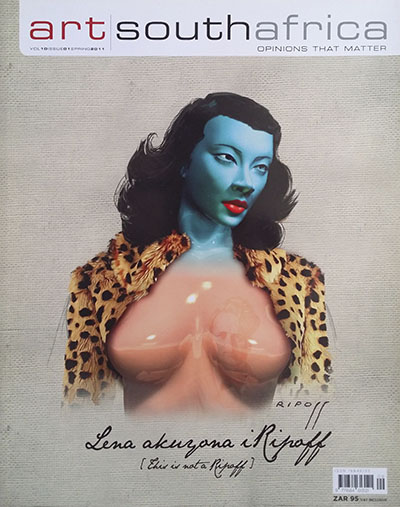 Published in Illustration
Tagged under
Read more...
Page 4 of 5