The world according to ... 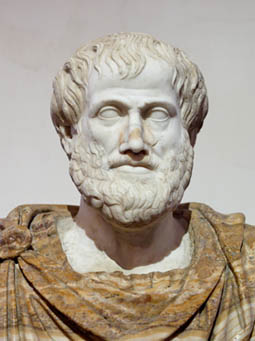 Aristotle:
"What does it mean to be a good person?" 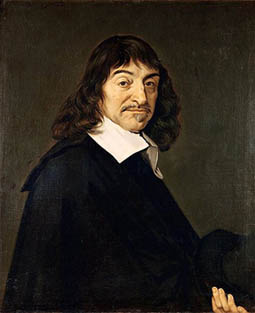 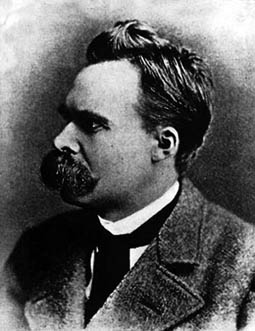 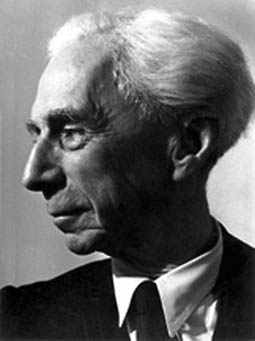 "What does it mean?" 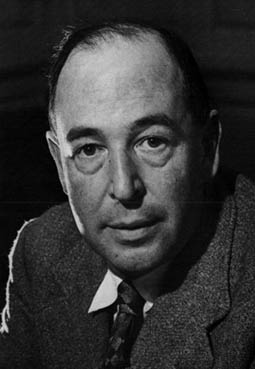 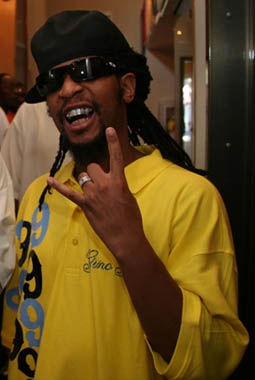 Skymail
According an entry on lettersofnote.com, a blog that collects correspondence from famous people, in the 1970's, artist G. C. Haymes sent an estimated 500 letters to high profile people for a project called  Skymail. The letters asked recipients to "describe the sky' on a return postcard enclosed in the envelope.

don't you have anything better to do? sky is, in fact, a limit for pretentious idiots like you.