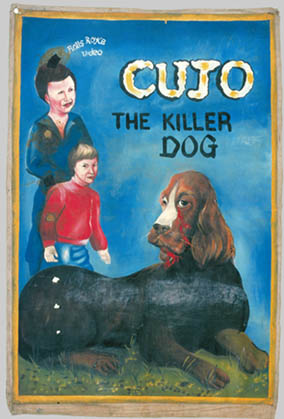 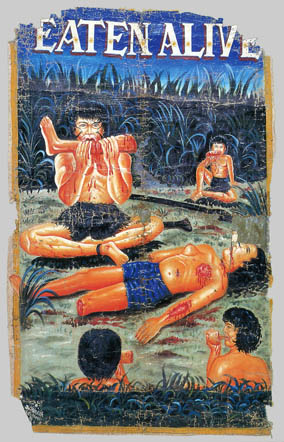 According to blogger Ephemera Assemblyman (assemblyman-eph.blogspot.com), "mobile" cinema operators in Ghana in the 1980s hired artists to promote the movies that they were able to screen in remote towns and villages thanks to VCR technology. Artists, using flour sacks for canvas, gave their own interpretations of the movies and often  added their own elements.

Disconnection without trial
UK Secretary of State for Business, Innovation and Skills, Lord Mandelson, apparently after dining out with Hollywood mogul David Geffen, has ordered officials to draw up a proposal designed to stop illegal file sharing. Mandelson's plan is to cut the internet connections of those who repeatedly download shared files. While the internet service providers insist that it is not their job to monitor online activity, it has been proposed that they be made responsible for doing this and for cutting off their own customers. Earlier this year, the British government, via Lord Carter's Digital Britian report, recognised internet connectivity  as a fundamental human right, comparing it in importance with access to water and electricity. 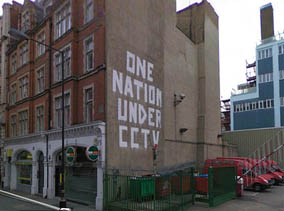