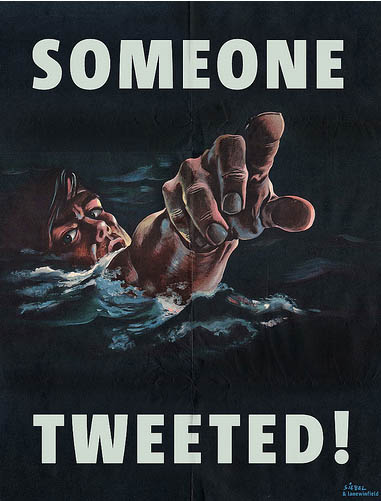 Twitter has proven itself as a quick, simple communication tool, with a variety of applications. Wordspy.com, a website that tracks new words and phrases as they enter the language, recently jumped on the bandwagon to take advantage of the knowledge of the crowds. While some users have tried their luck by making up their own words, as opposed to posting "found" words, the venture has yielded some interesting results. 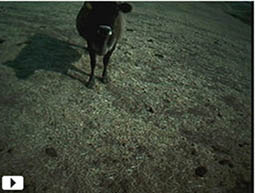 There is something oddly addictive about watching out-of-focus video that takes for ever to load. The Museum of Animal Perspectives (MAP) has loaded its gallery of footage onto the Flickr website. The videos were made by attaching cameras to the heads of a variety of creatures, including pigs, wolves and scorpions and letting them loose to do what they do.

The Wolfcam footage, which is dominated by wolf snout, leaves your imagination to create the visuals for clips which have names like Wolf Being Greeted By Other Wolves and Wolf Digging Furiously. Armadillocam proves that Armadillos spend much of their time nose down sniffing for food.